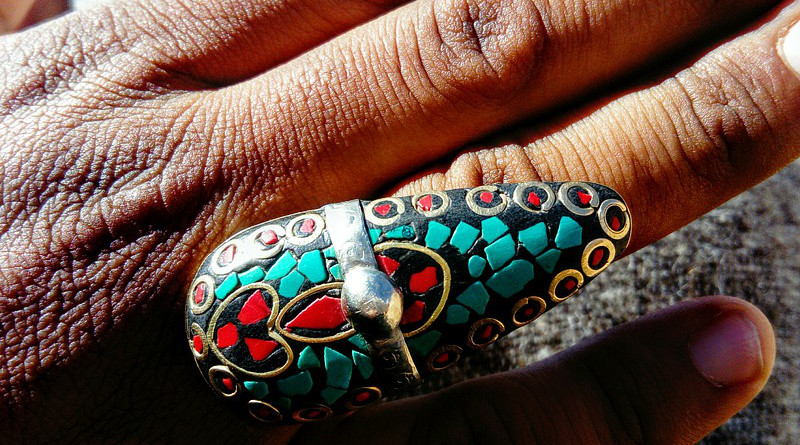 At a time when borders did not exist. The extended land, from the Atlantic Ocean, including the Canary Islands, to the Nile. From the shores of the Mediterranean to those of Niger and Senegal.

They were nomadic farmers, breeders, and artisans. Mountain people or men of the plains and the desert. Ofen, they were living in an austere environment.

The Greeks called these peoples Barbaros. In fact, Barbaros means non-Greek or foreign.

The Berber refer to themselves by their original name, Amazigh, indicating ‘free spirits’.

Berbers' culture is very vibrant. Its designs and colors are exquisite.

The Amazigh people are admired for their creative crafts. Their ceramics are brightly decorated, and their weavings are colorful. Their pieces of jewelry are vivid and antique. And their henna is in an elegant draw.

The Berbers speak Tamazight. Tamazight comes in several forms depending on the regions. This language is mainly oral and its alphabet is called Tifinagh. 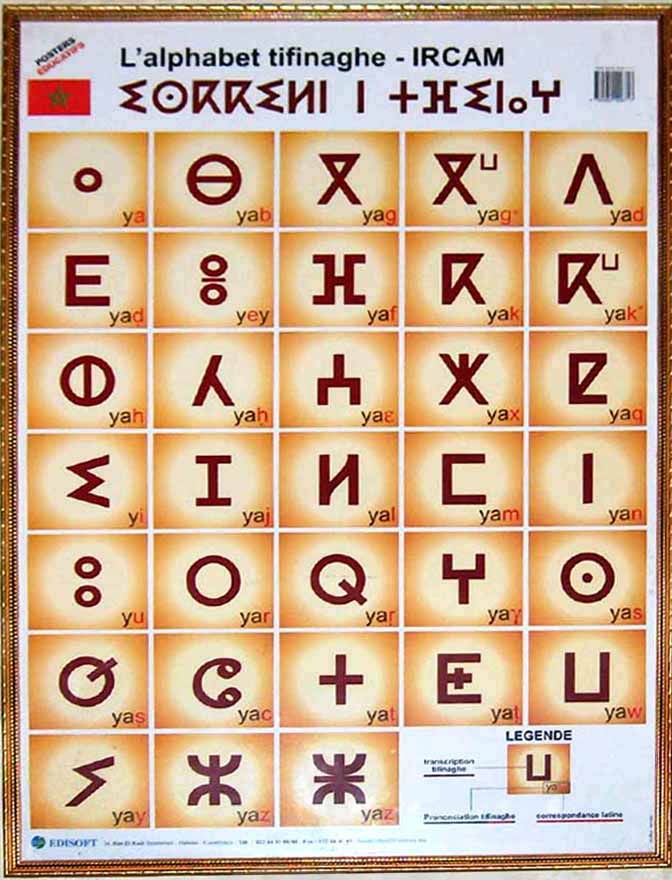 Back in the days, only a few scholars and the Tuareg people knew how to use Tifinagh. Nowadays, Tifinagh comes back. It begins to be learned in Moroccan and Algerian schools.