The Mellah המלאח: The Jewish Neighborhood Of Essaouira 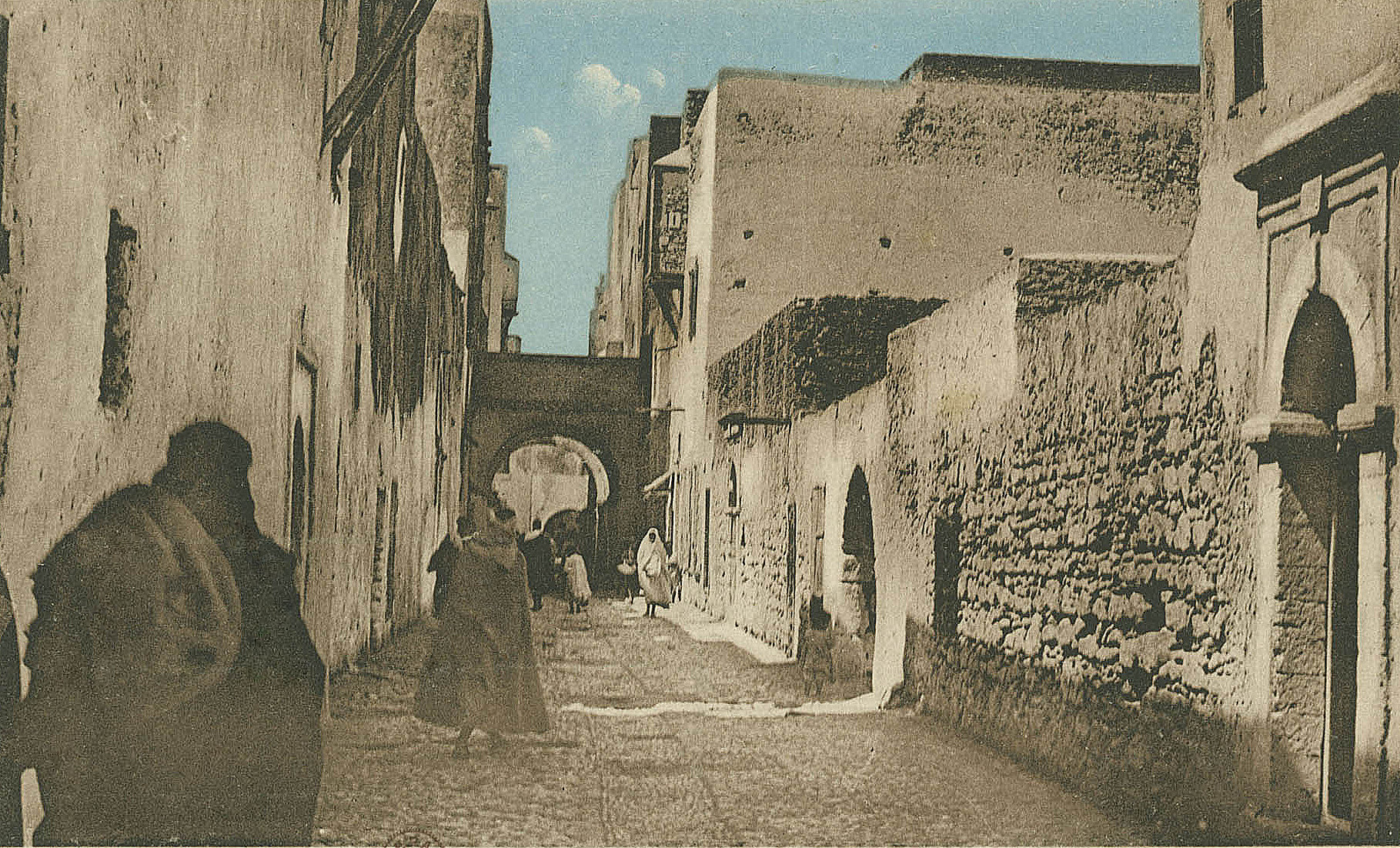 The Mellah is the old Jewish quarter of the city.

The word Mellah comes from the word "salt" in Arabic. In Morocco, Jews devoted themselves in general to the salt business.

So, every Jewish quarter in Morocco was named Mellah. 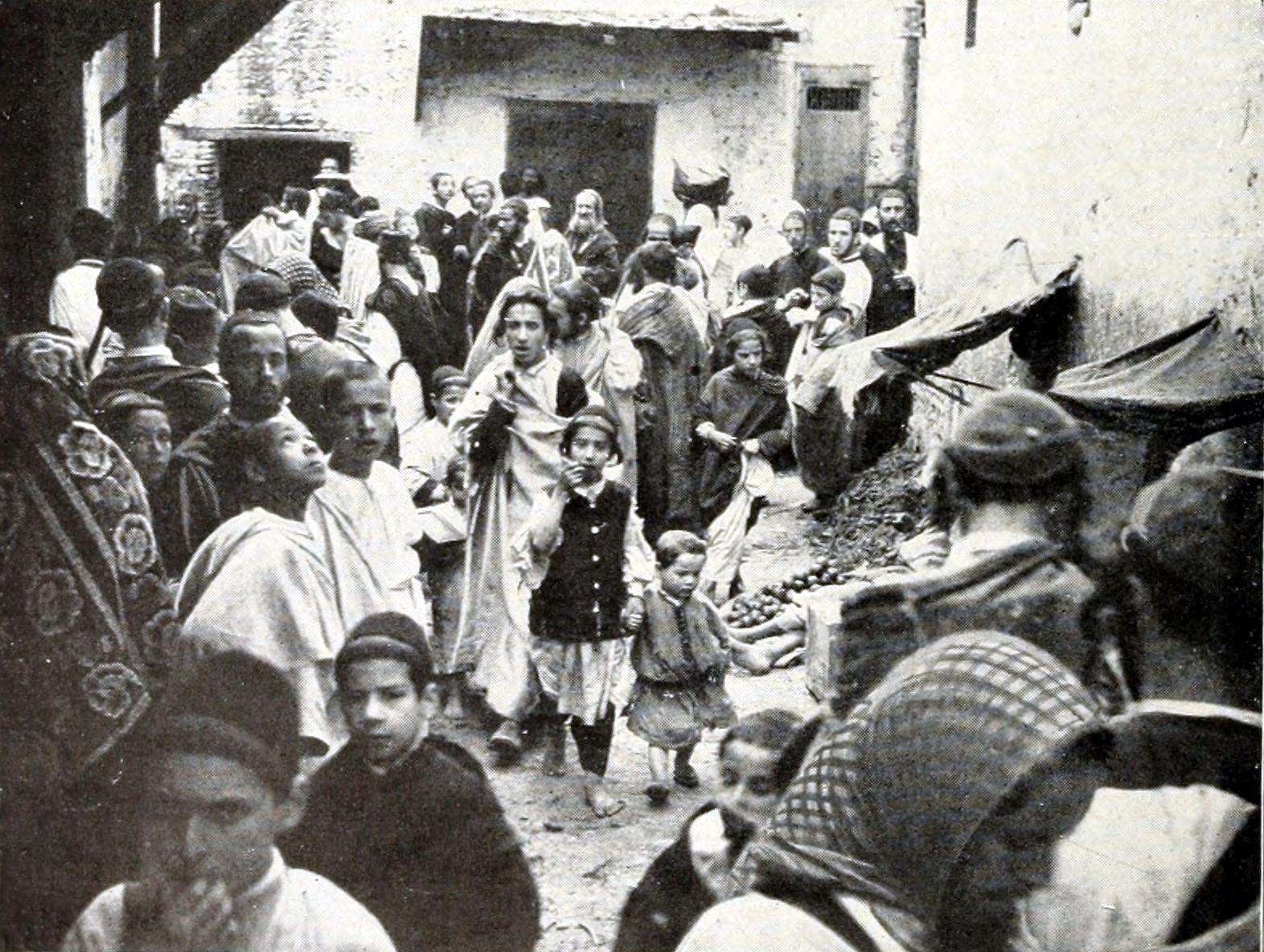 The Mellah of Essaouira: The Huge Business Opportunities

From the creation of the city of Essaouira, a Jewish community was present. But in the 19th century, the plague of 1799 drove European traders out of Essaouira. And Jewish merchants replaced them in trade. 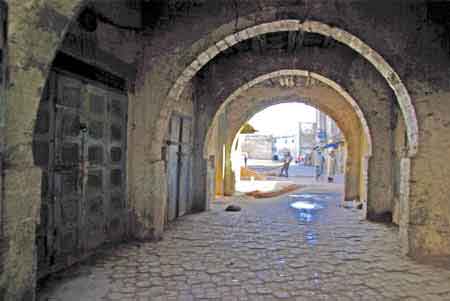 Entrance To Mellah of Essaouira

The prosperity of the port of Essaouira attracted Jews. They came to Essaouira to make wealth from the many trading opportunities. 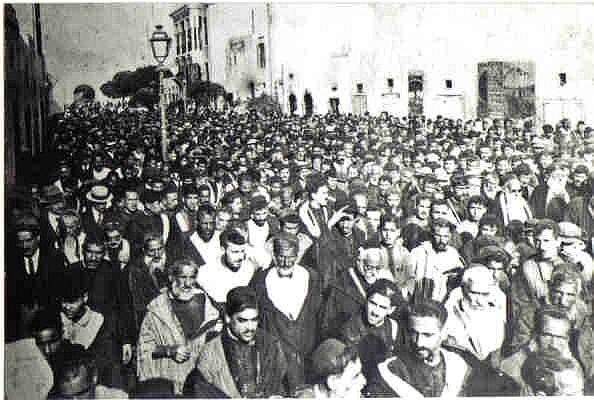 Muslims and Jews in Essaouira Praying for Rain

Mostly, the Jewish population was living from the jewelry and fabric trade.

In addition to trade, the Mellah neighborhood had about forty distilleries. They prepared Mahia, which is anise-flavored fig alcohol. These distilleries distributed this liquor throughout the southwest of Morocco.

After Morocco's independence in 1956, and the Six-Day War in 1967, almost all the Jewish population fled the city. And the Mellah neighborhood became deserted. 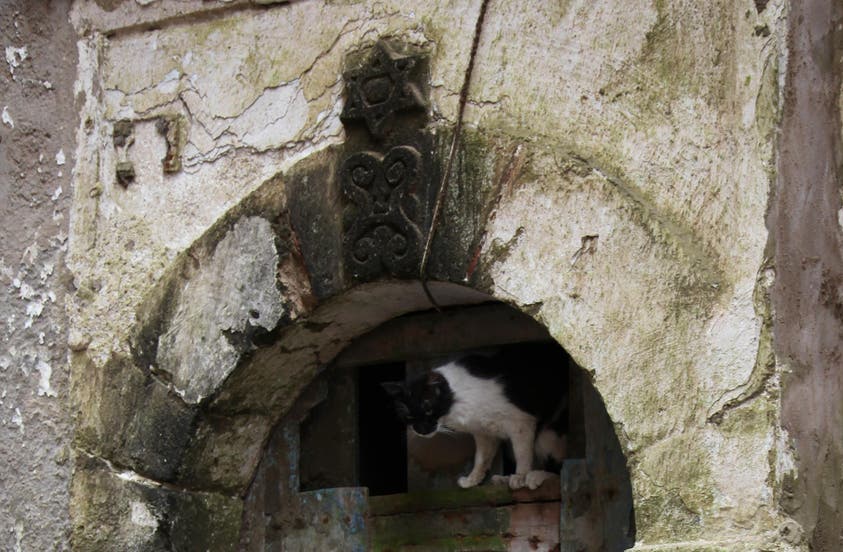 Star of David on an abandoned house

The Mallah is the most import Jewish monuments in Essaouira. Yet, today it is one of the poorest and most marginalized neighborhoods in the Medina of Essaouira.

The Mellah of Essaouira: The Marginalized Neighborhood 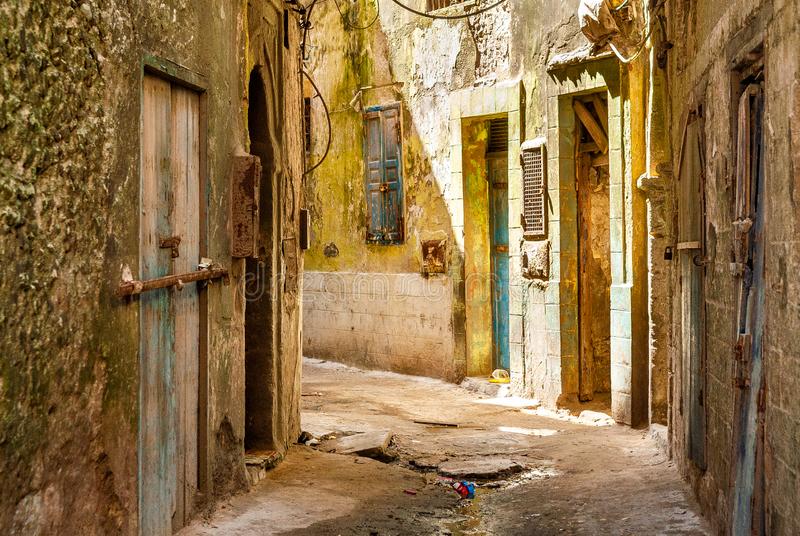 In the 19th century, the Mellah had a dark portrait. Population growth, poverty, and the lack of hygienic conditions described the Mellah.

The inhabitants of the Jewish neighborhood complained to the local authorities. They also requested an affluent British merchant named Moses Montefiore. The wealthy businessman mediated to find a solution to this situation. In 1865, a new district was created to de-densify the Mellah.

With the French Protectorate (1912-1956), Essaouira experienced a shift in its economic situation. The development of the new port of Casablanca ruined the economy of Essaouira. Also, the advent of the Jewish state of Israel drained 50% of the population of Essaouira. 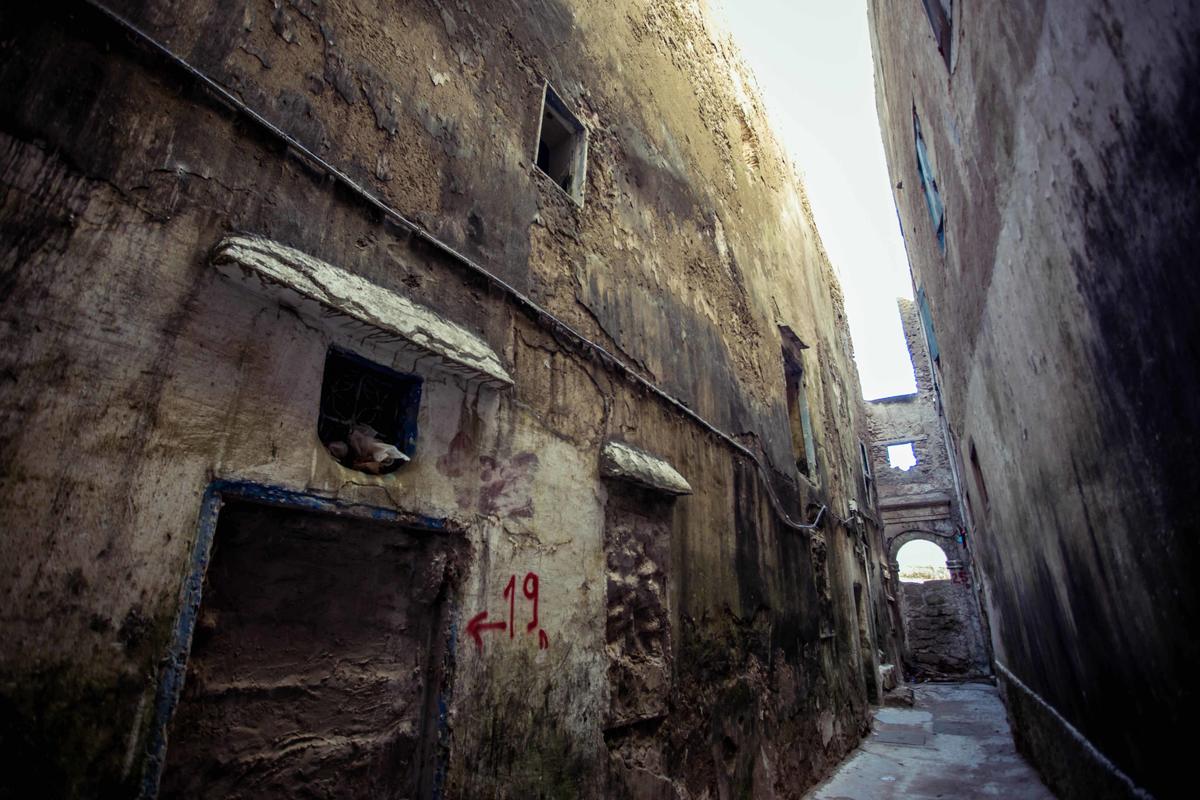 The economic recession of the city is unquestionable. And the city as a whole is marginalized. The Jewish neighborhood is depopulated to more than 98% of its initial population.

Seasonal workers (mainly fishermen ) from the countryside of Essaouira repopulated the marginalized neighborhood.