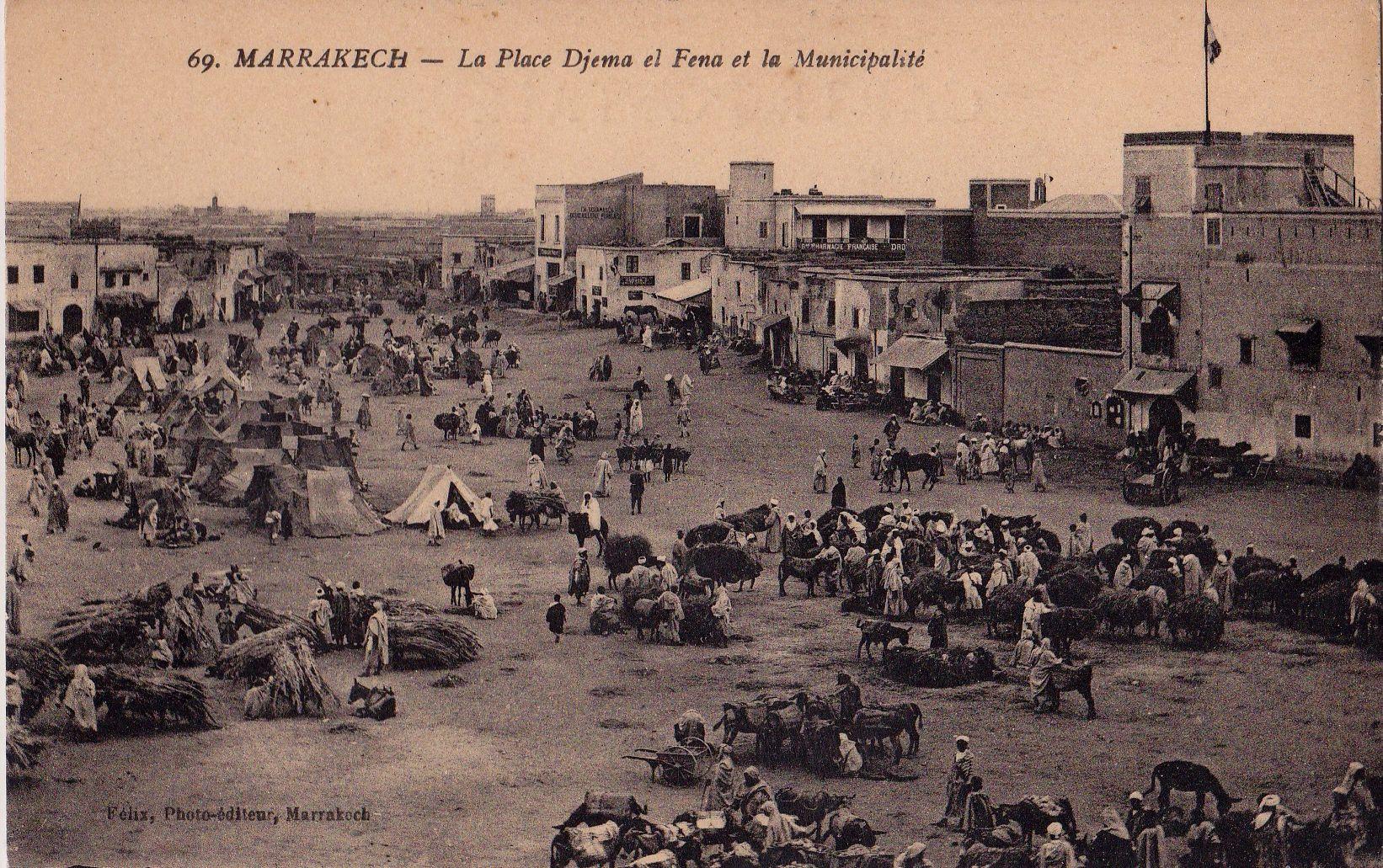 No plaza in the world has the same fame as the Jemaa El Fna Square in Marrakech.

Today, It is a place for entertainment, shopping, and street foods. But this tourist attraction has a dark past. At first, it was a place to mobilize armies and to carry out death sentences.

Function Of Squares In Ancient Times

Most of the historical Moroccan cities have squares. These squares are facing the main entrance or the Royal Palace. And they had multiple functions.

Battlefield: A square played the role of a flat fortification, through which it is easy to face any possible attack. It was also a space for military parades. Sultans gathered troops to show off their military strength before sending the army to battlefields.

Celebration: Plazas held ceremonies of the pledge of allegiance to sultans. And also, it held celebrations of religious holidays.

Law Enforcement: Plazas were used to enforce the law and punish the perpetrators.

And even, a place where death sentences on violators of the ruling regime in public.

Trading Center: The squares were places that held weekly markets.

1. The name El-Fna Comes From Demolition and Ruin

Many have tried to research the meaning of Djemaa El Fna.

In the mid 17th century, a Saadian Prince decided to build a Mosque. He called it Djemaa El-Hna. Which means in Arabic, the mosque of happiness.

Though, some horrible and painful events occurred. The construction was not complete.

So, people changed the name of the mosque (Djemaa), from El-Hna (Happiness) to El-Fna (Demolition).

The Jemaa El Fna square was and still is the beating heart of Marrakech.

Like some major Moroccan cities, Marrakech included three urban blocks. The Medina, the actual ancient city; The Kasbah, the Royal neighborhood; And the Mallah, which is the Jewish neighborhood.

Since ancient times, the Jemaa El-Fna square was the meeting point between these three parts of the city.

Each of these neighborhoods was independent of others. And at sunset every day, the doors of every urban unit are closed. The communication at night between these parts of the city became very difficult.

In the evening, Djemaa El-Fna square turned into a dangerous place. It was difficult to cross the plaza without guards.

This square has been used to carry out death sentences against the rebels and criminals.

Historians reported that the authorities in Marrakech choose a butcher for a mission. They ordered him to behead convicted people.

After that, a Jewish collected the severed head, salted it, and attached it to one of the fences with a nail.

And both the butcher and the Jewish had a wage paid in exchange for their horrible work.

A British historian said that in one day in 1867, forty-five people were beheaded.

Next to the Jemaa El Fna square was a market known as the Slave Market. This market ceased to exist during the 19th century.

It was a famous slave market. Within this market, traders sold second-class or low-prices slaves.

As for the first-class slaves, they were not leaving the homes of slave traders. And deals were being concluded in private.

Marrakech used to know two large markets. Every Thursday, Jemaa El-Fna square held one with many agricultural products and animals.

In front of Bab Doukkala Gate, the second market was held every Tuesday outside the walls. The inhabitants of the countryside brought their products of wheat, butter, oil, dates, and other materials.

There were four hundred quintals of gunpowder stored in a hotel in Jemaa El Fna Square. Somehow, the fire reached these explosives. And this led to a disaster.

It was sunset, and the square was full of crowds. A significant part of the hotel flew in the air. Fleshes and bones of all those present were scattered.

Stories told that this was a criminal act caused by some government officials. Their goal was to avoid a monitoring mission that could reveal public funds misuse.

7. The Jemaa El-Fna square: The Scene 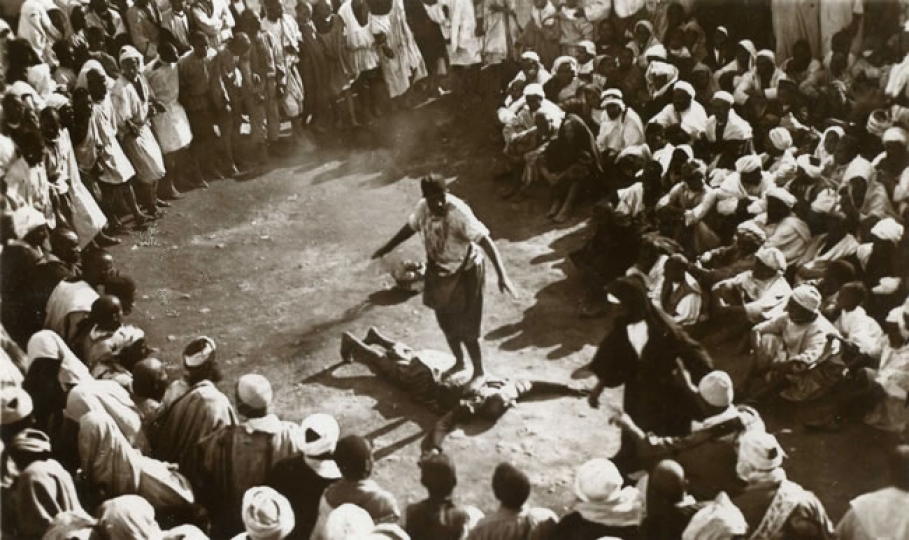 Since the 17th century, Jemaa El Fna Square has been exposing entertainment activities. These activities revealed the rich and varied Moroccan heritage.

During the serene moments of the early morning, storytellers told hilarious stories. And people enjoyed their jokes, critics, and legends.

As the day went on, the movement became more active throughout the square. The sounds of music and the loud voice of singers began to cover the space. 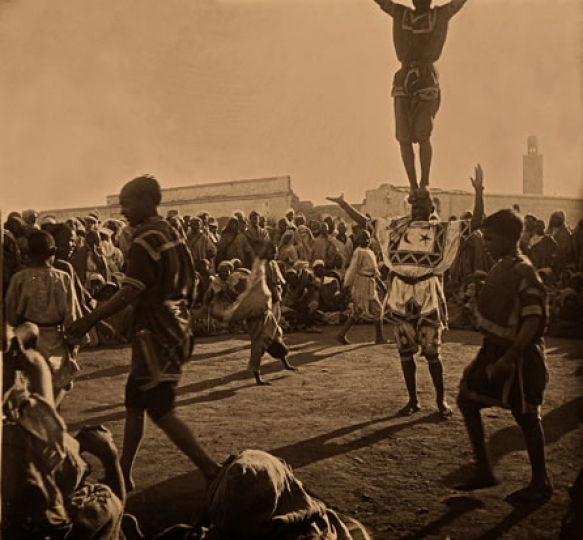