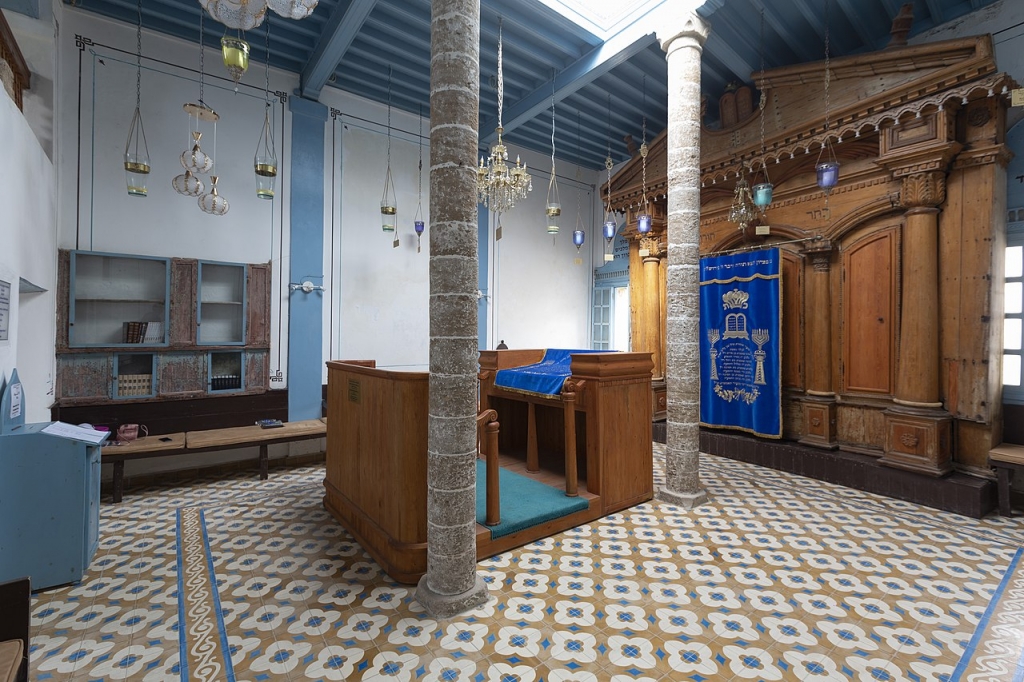 Have you heard of the Jewish quarter of the Medina of Essaouira? This neighborhood still has a Jewish cemetery and two synagogues open to the public. Slat Lkahal Synagogue is one of the remaining Jewish sites in Essaouira.

The Reborn Of Slat Lkahal

At the beginning of the 20th century, about forty synagogues existed in Essaouira. But Slat Lkahal was the only synagogue that belonged to the Jewish community as a whole. Slat Lkahal was not a family or an individual property.

During funeral ceremonies, members of the community asked for donations. The Jewish community used the funds collected to build this synagogue. The inauguration of Slat Lkahal was in 1850.

Slat Lkahal served as a Hebrew learning establishment for needy children. So the synagogue also got the name synagogue of the poor. 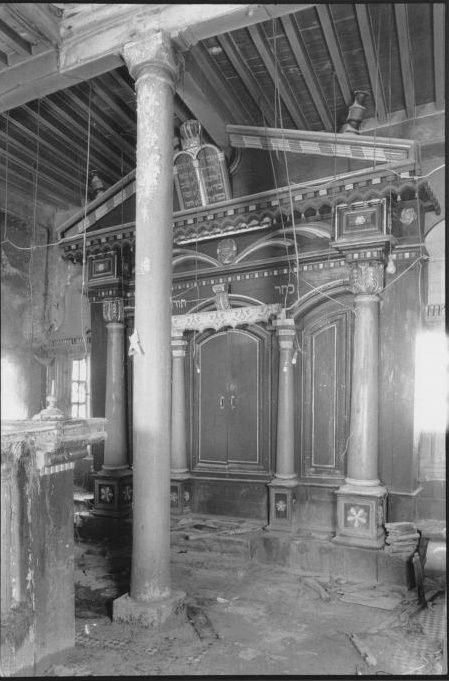 Slat Lkahal synagogue was an important gathering place for the Jewish of Essaouira. Yet, when the waves of emigration of the Jews of Essaouira to Israel or Europe, the synagogue became empty. 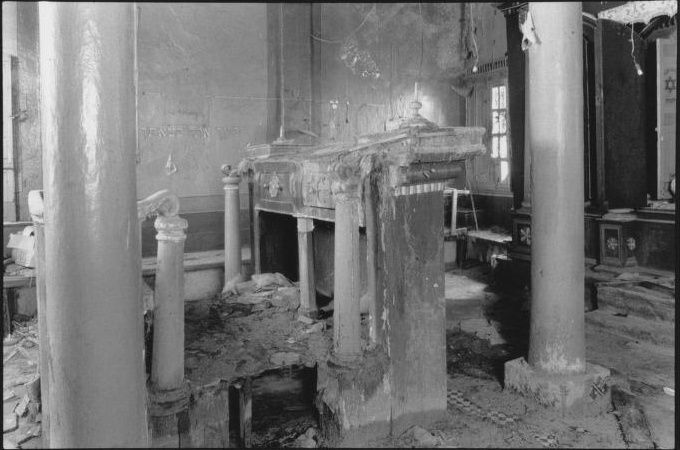 The first immigrants left Morocco between 1948 and 1958. A few families remained in Mogador until 1972.

1972 was the date of the last minyan in Slat Lkahal. The minyan welcomed ten people (the mandatory smallest of participants). The door closed definitively, and the synagogue was abandoned. 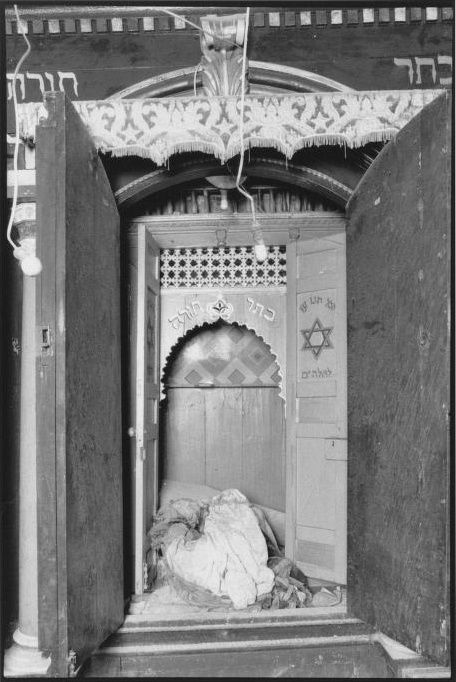 Today, as part of the rehabilitation of the Mellah of Essaouira, Slat Lkahal synagogue got a second life.

The Reborn Of Slat Lkahal

The rehabilitation of Slat Lkahal began in 2010. Now, all curious visitors can admire this historical site. 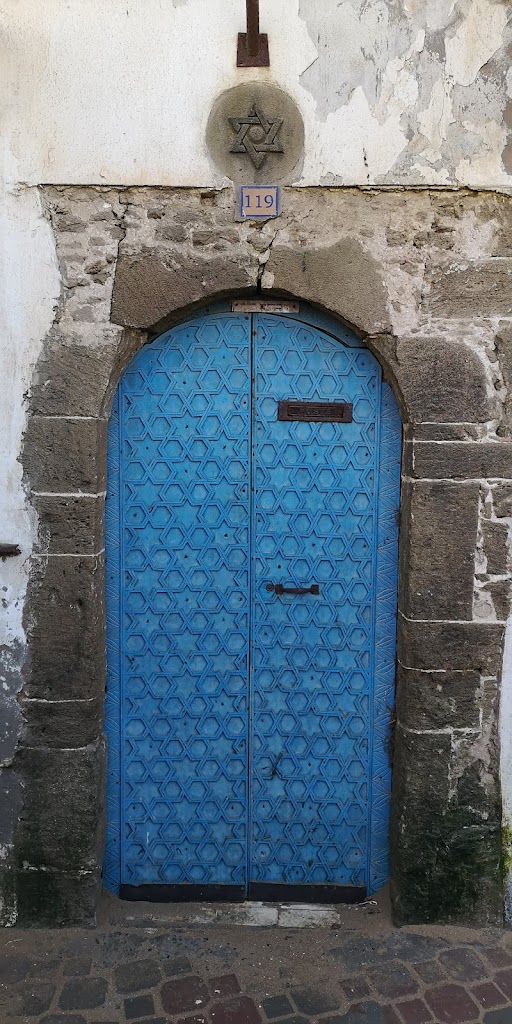 Experts told us a secret: the synagogue houses a real treasure. A retable, unique in North Africa, in the purest Tuscan style, superimposed on the traditional Hekhal.

Among Sephardim, Hekhal refers to the holiest room in the synagogue. Here you can find Torah scrolls.

Another particularity: the Slat Lkahal synagogue has two Hekhals. These two Hekals have all the symbols of the Temple of Solomon. You can recognize YAKIN and BOAZ pillars, the ark and its guardian angels, the Crown of the Torah, etc... 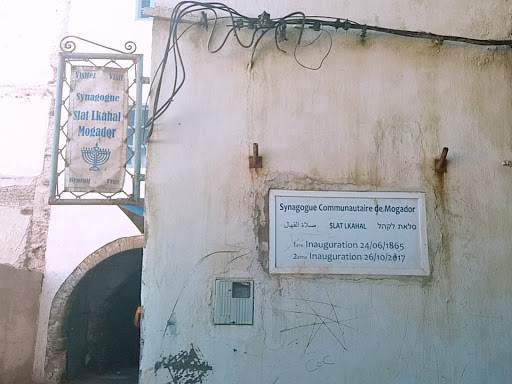 To find the synagogue, go to the entrance to the old Mellah district, next to Moses Street. You will see signs showing the door of the synagogue.