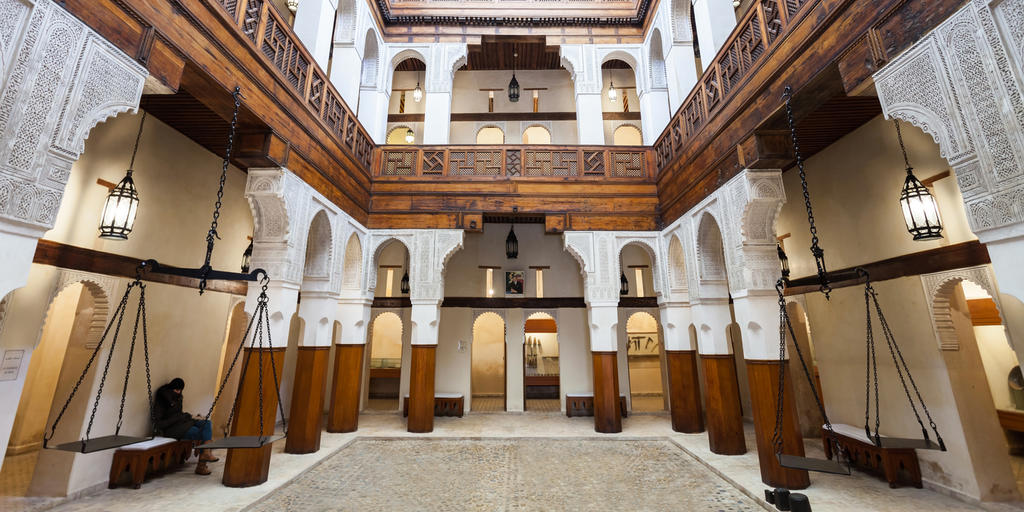 "Dar Si Said" is one of the unknown places in Marrakech. Yet, it is the oldest museum in the city. And I recommend you to visit.

It's not only a museum of carpets, tapestries, and rugs. The building is not less fascinating than the exhibition.

The architecture, the design, and the atmosphere are relaxing. And there is a slice of history about carpets inside the museum.

The entrance fee is not over-priced. This museum does not have many tourists, so not much distraction for photo lovers.

But you might be disappointed with the lack of information in English.

The History of Dar Si Said

"Dar Si Said" (House of Mr. Said in Arabic) museum is one of the most exquisite examples of houses in the city of Marrakech.

The construction of this historical and luxurious house dates to the 19th century.

His name dates back to Said ben Moussa. He is the brother of the Grand Vizier Ahmed ben Moussa, the person who built the Bahia Palace.

Said ben Moussa was the Minister of War during the reign of the Sultan Abdul-Aziz.

The historians reported that this man was a firm and knowledgeable jurist.

The owner of this house died in 1914. And during the French protection era, "Dar Si Said" became the seat of the ruler of the Marrakesh region.

In the year 1957, the house was divided into two parts. The first part comprises traditional crafts. And the second part contains galleries of antiques.

The Architecture of "Dar Si Said" 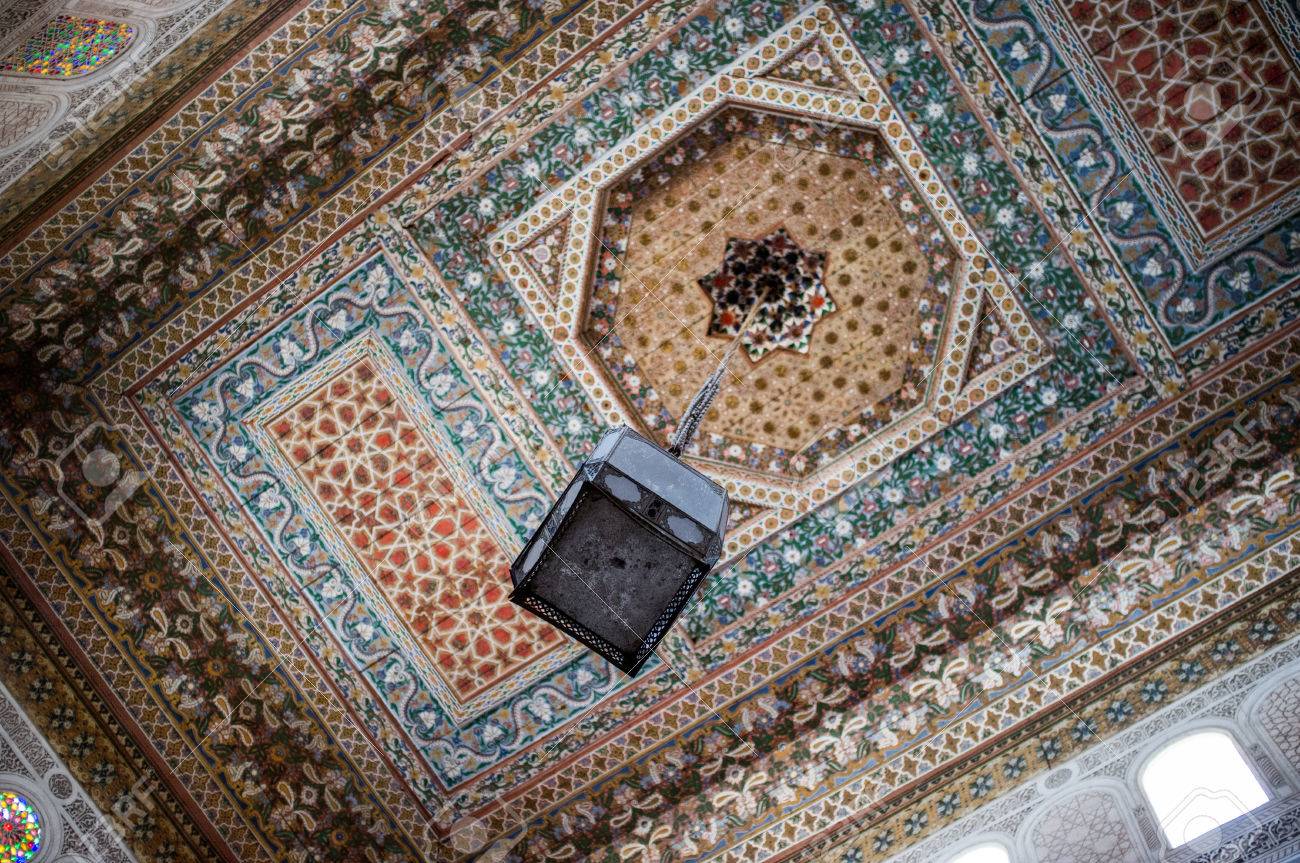 The house consists of two Riad. A spacious riad with four vast halls, and a little riad with a medium hall.

Besides an upper floor that serves as the main section of the house.

It witnesses the timeless architecture that distinguishes Marrakesh's houses in the last century.

During the colonial era, some artifacts were illegally moved out outside of the country.

When the house changed into a prestigious museum, the museum's administration ensured the return of numerous masterpieces.

The museum brings together many expensive and historical masterpieces that originated from the Marrakesh region and all Morocco.

Some of the masterpieces are no longer seen anywhere except in this historic house.

Most of the antiques are wooden and metallic collections. There are many silver women's ornaments and a group of pottery and ceramics. And also, they are some traditional weapons. 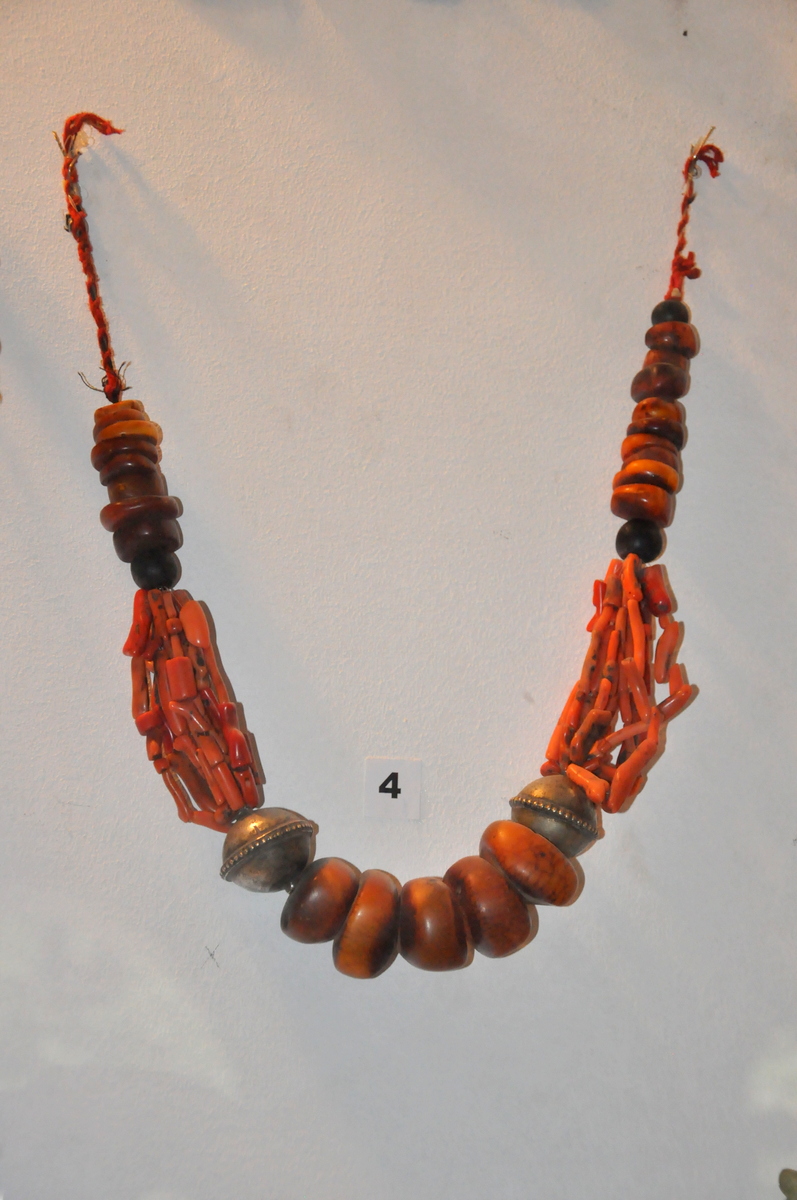 This tank was made in Andalusia around 1008 AD. The hajib of the Umayyad Caliphate of Cordoba ordered its construction.

This tank is the work of a marble workshop of Madinat al-Zahira in Cordoba. 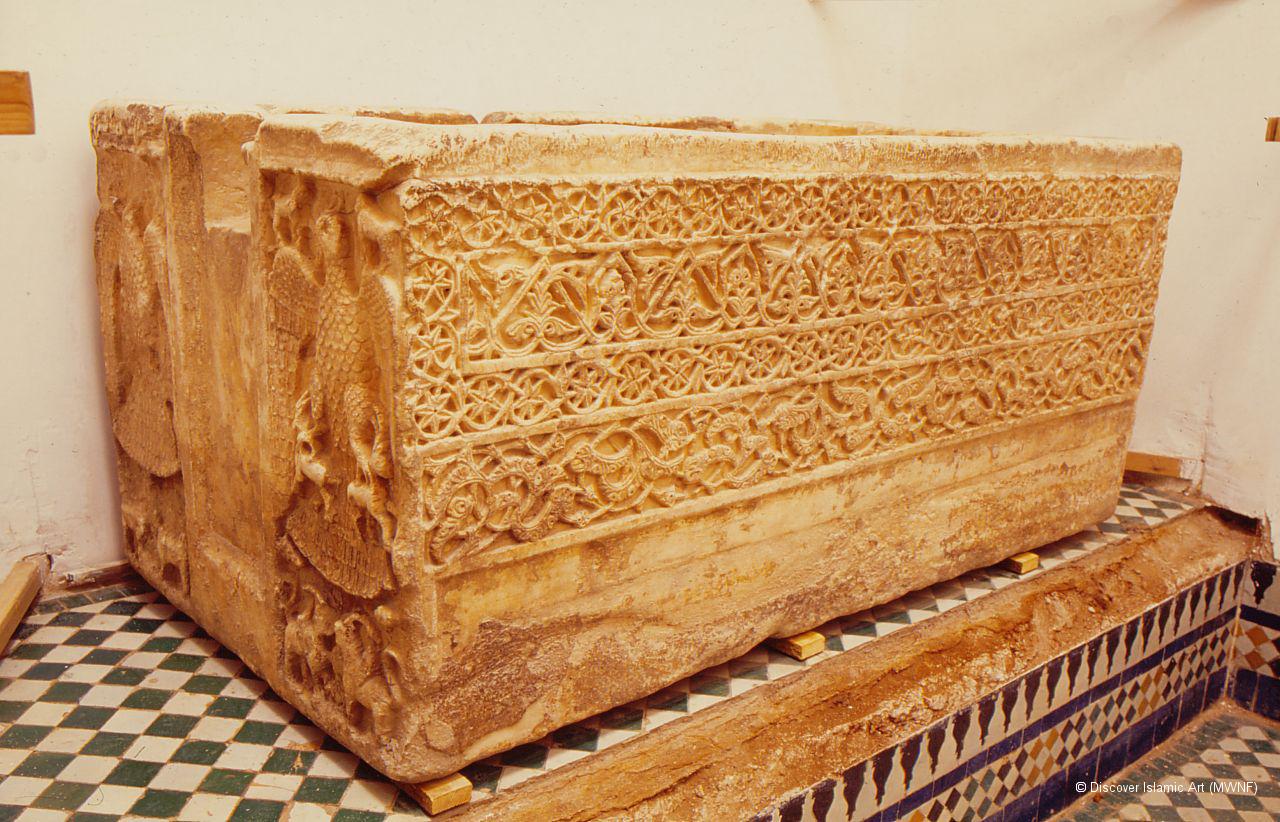 Ali ben Youssef brought the tank to Marrakech and placed it in the ablution room of the Great Mosque.

It is a sumptuously sculpted tank. On one of these faces, a Kufic inscription where you can read:

In the name of God and the Blessing of God.

Victory and divine Help to the chamberlain. The sword of the kingdom, defender of religion, and tamer of those who took associates to God.

This is part of what he ordered to do.

In the right panel, there are patterns in two groups representing the same scene: An eagle with half-opened wings, and below there are horned gazelles. 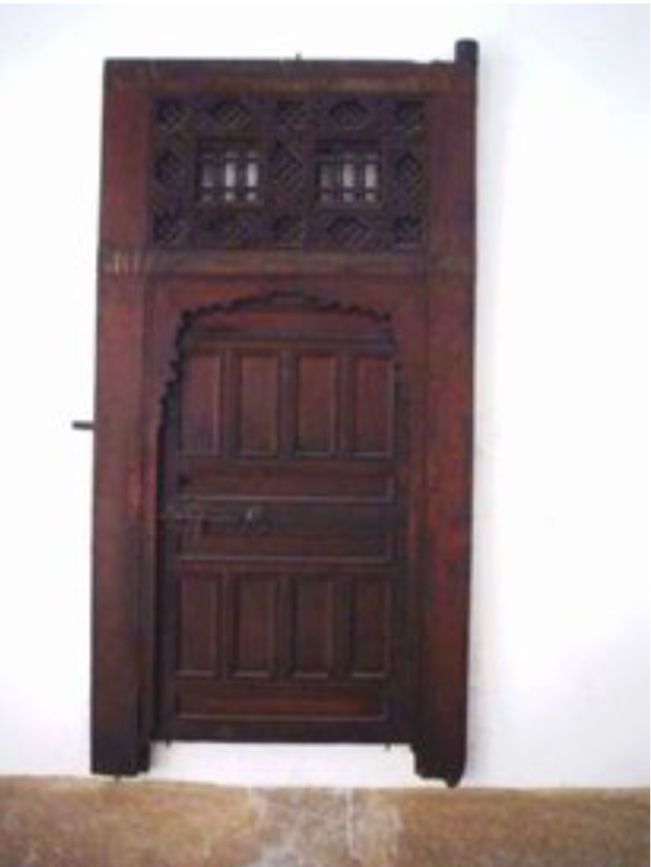 This door was made during the Saadian period (XVIth century). It is 4.72m high and 2.65m in width.

This large door, in two shutters, was made of cedarwood.

The lower part of the door, used as a threshold, is a plate of gold metal.