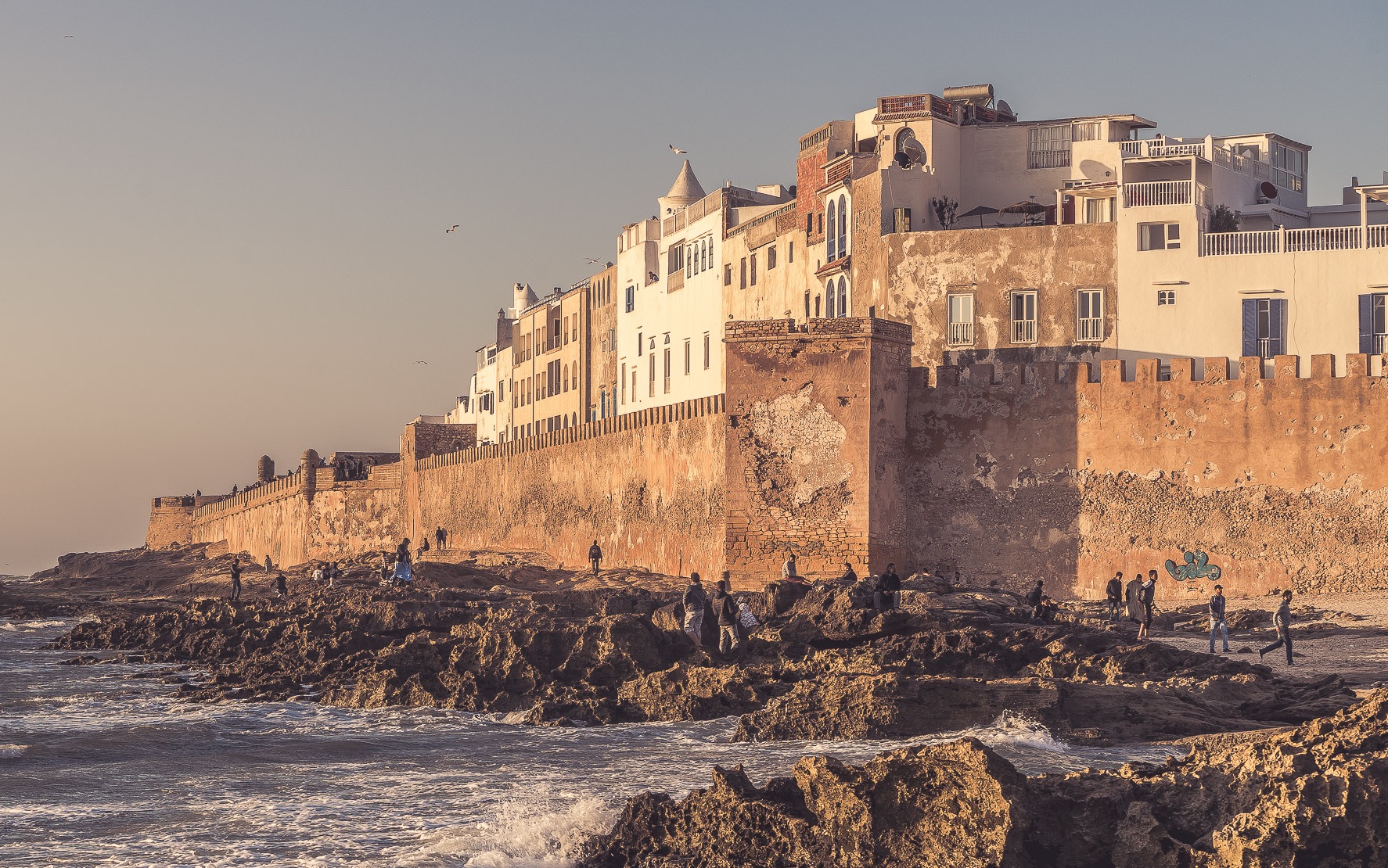 The architecture of the Essaouira City combines Andalusian originality and Portuguese-Iberian style.

In the old Medina of Essaouira, the fortress of Sakkala narrates the details of periods that the city lived. There were times of peace and security. And there were times of fight to defend its sovereignty and the freedom of its people.

Here is five amazing fact about the architucture of the city of Essaouira.

1. Essaouira: A New City For A New Dynasty

During the 15th and 16th century, Spanish and Portuguese kingdoms attacked the Moroccan coasts. These times were a political and military humiliation for the Moroccan state.

In the 17th century, the Alawite state (currently ruling) took power in Morocco. At that moment, sea pirate attacks and assaults of northern kingdoms were a daily routine.

In 1757, Mohammed ben Abdallah became the Sultan of Morocco. The Sultan understood the need to build fortresses to defend the coastal cities. Whether on the Atlantic or the Mediterranean. The Sultan was aware of the increase in colonial ambitions around its land.

The Sultan built the "Sakkala" fortress at the beginning of the eighteenth century AD. The Sultan used the same approach to fortify the rest of the sea outposts.

In the eighteenth century, the Alawite dynasty regained the military and political initiative.

2. Essaouira Architecture: A Pioneer At The Time

Mohammed ben Abdallah employed a French architect to build the model of Essaouira.

The urban organization and large axes make Essaouira resemble the European coastal cities. Yet, the city has distinct details of its construction and decoration. These details make Essaouira a unique Moroccan masterpiece.

The architectural style of the Fortresses of the city of Essaouira is remarkable. This type of architecture was the trend in ancient Moroccan coastal towns. El Jadida and Safi have the same kind of architecture.

3. Essaouira: A City Ready To Fight. 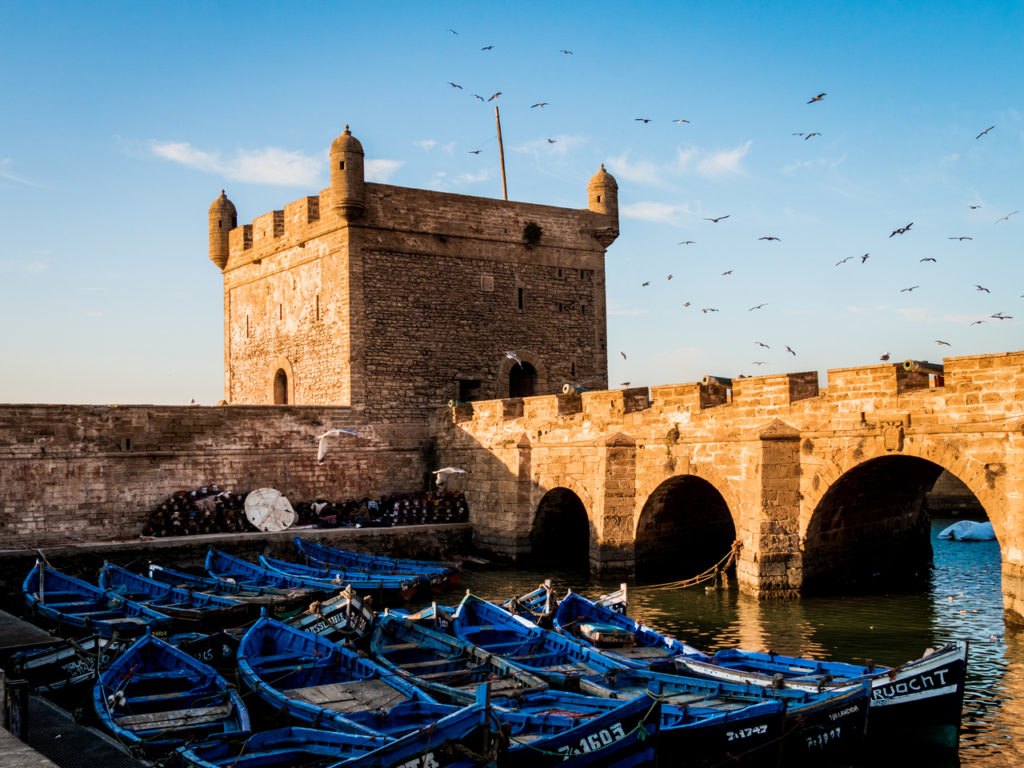 The Essaouira city took the form of a small defensive fortress. Towers surrounded the city walls. Cannons are on the summit of the walls and ready to fire. The underground was also a weapons store.

The four-winged marina tower reminds the Belém Tower in Lisbon (Portugal). The strength of its materials and its shape made it an efficient tool for defending the city port. 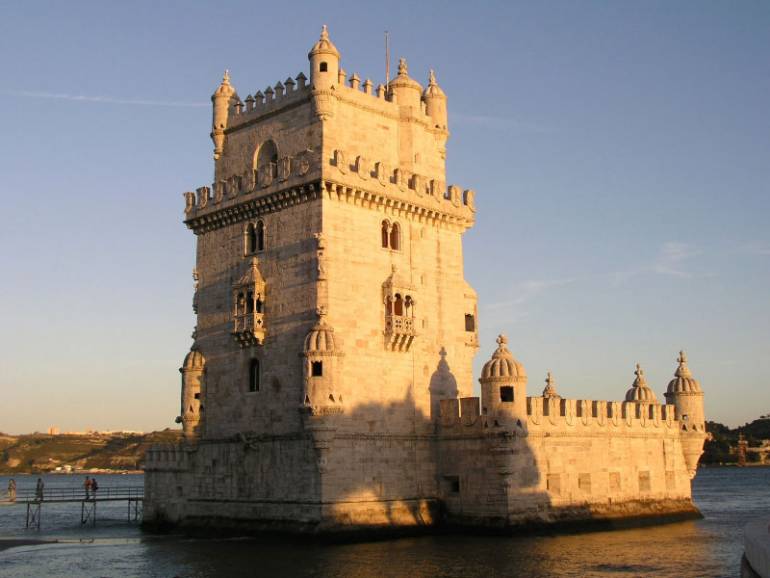 4. Essaouira Island: The Alcatraz Of Morocco 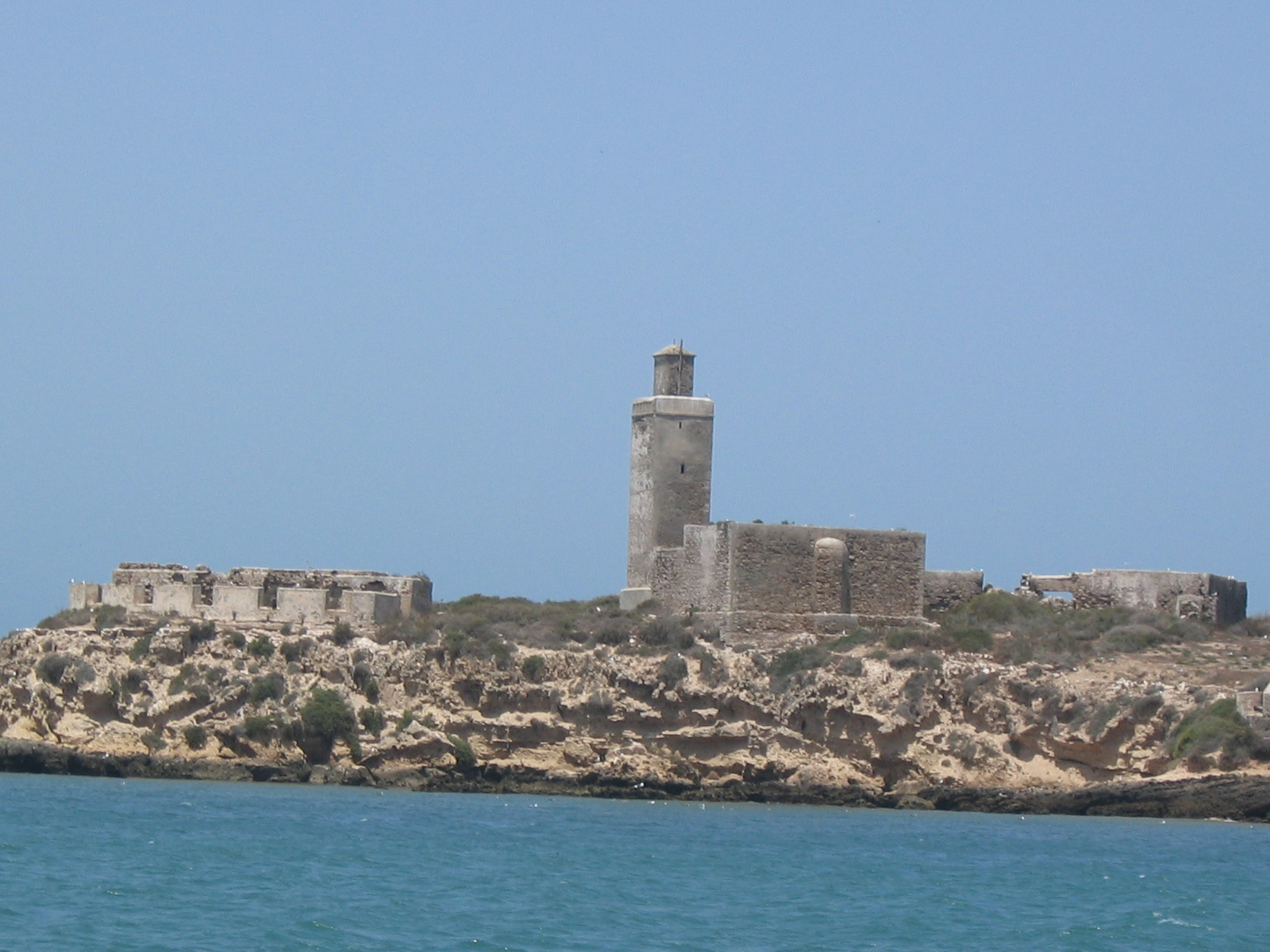 Less than a kilometer from the coast of the city, there is also another larger island. Historians said that the Phoenicians and Romans settled in it. They found evidence that claims this theory.

The authorities used this island to quarantine patients with epidemiological diseases.

On this island, there is a large prison. In the 18th century, the regime used this penitentiary to host rebels and outlaws. The jail also received dangerous mental subjects. 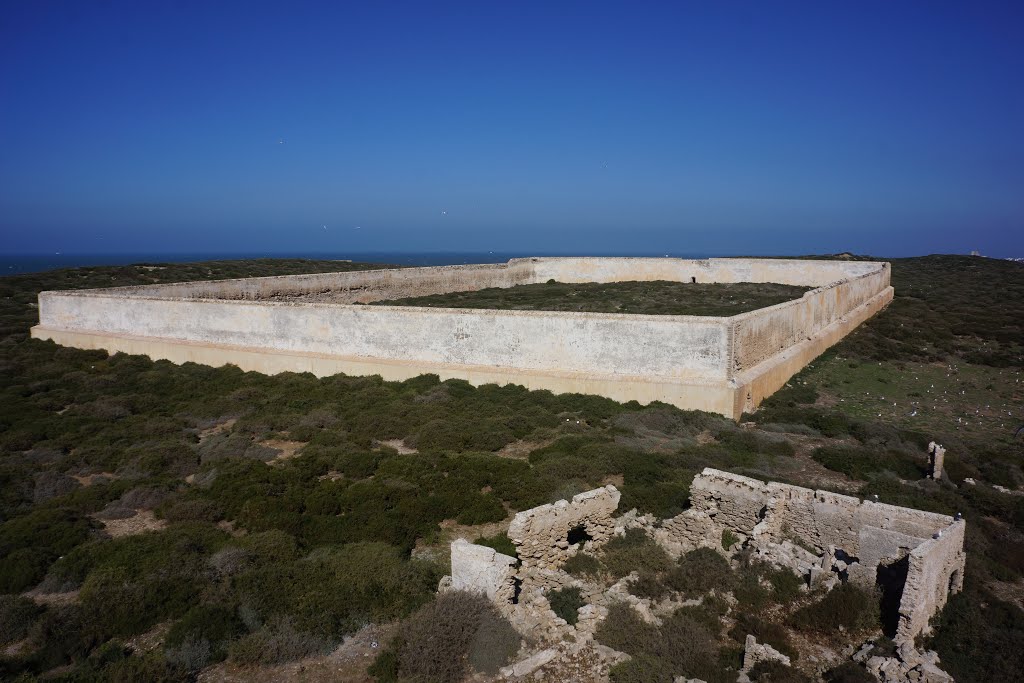 5. The Essaouira Remparts: A global Heritage 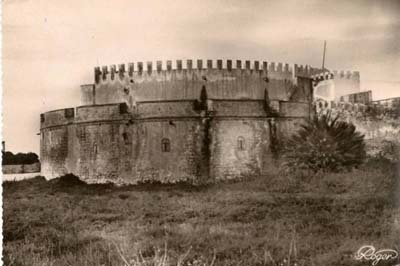 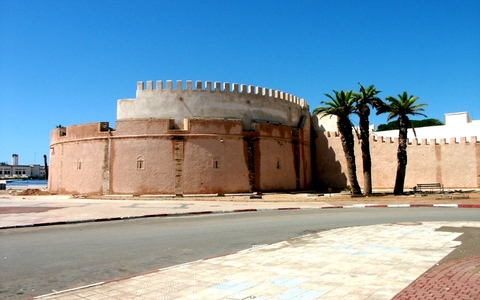 The walls of this castle stand up against the humidity of the air and the spray of waves.

Through small openings occupied by gunpowder cannons, the visitor overlooks the city. From Sakala, you can also see a small island. There is a defensive fort built on this tiny island. Yet, most of the walls collapsed. 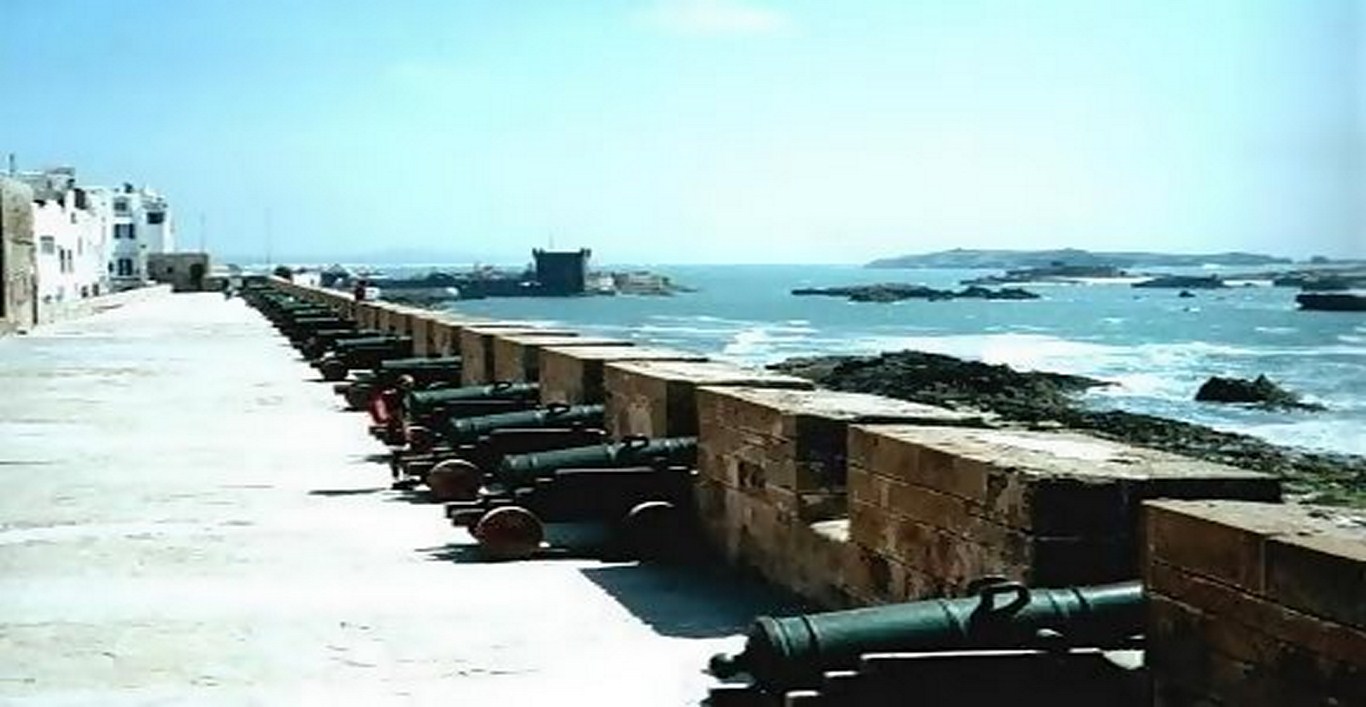